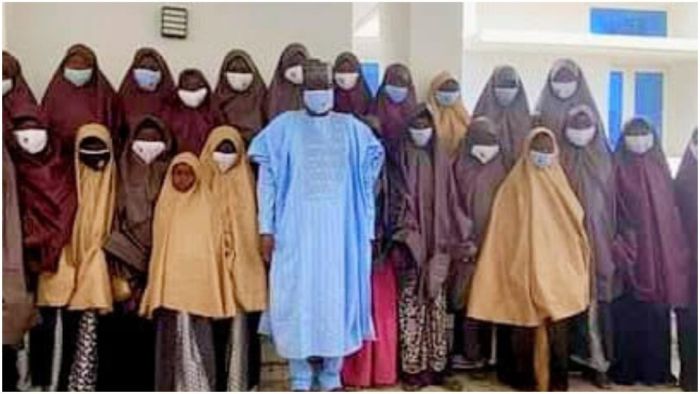 Governor of Zamfara State, Bello Matawalle has secured the release of 26 Katsina girls from bandits.

This was confirmed in a statement issued on Sunday, November 8, by Zailani Bappa, the Special Adviser to the Governor on Public Enlightenment, Media and Communications.

He announced that the girls, aged between 8 and 12, who were abducted by bandits in Faskari, were released to the State Government without ransom.

Part of the statement read:

Governor Matawalle, receiving the rescued girls, said his administration would continue to have peaceful dialogue with bandits as fire power alone cannot solve the problem of banditry in the state.

The 26 rescued girls were medically checked before the Governor ordered for their safe return to Katsina state.