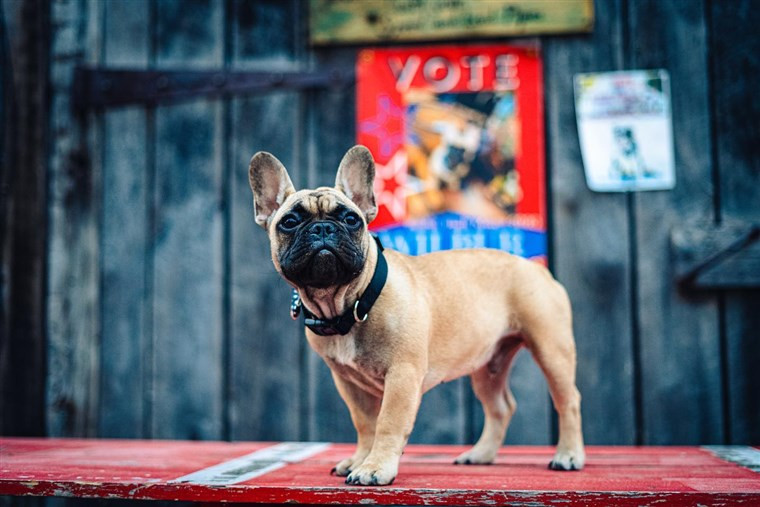 A small American town located in northern Kentucky has elected a dog as their mayor.

Wilbur Beast, a French bulldog, won a landslide victory in the town’s mayoral election of Rabbit Hash with about 13,143 votes, the highest winning total recorded in the history of the town.

According to the Louisville Courier-Journal, there were 22,985 votes cast, the highest ever for the town.