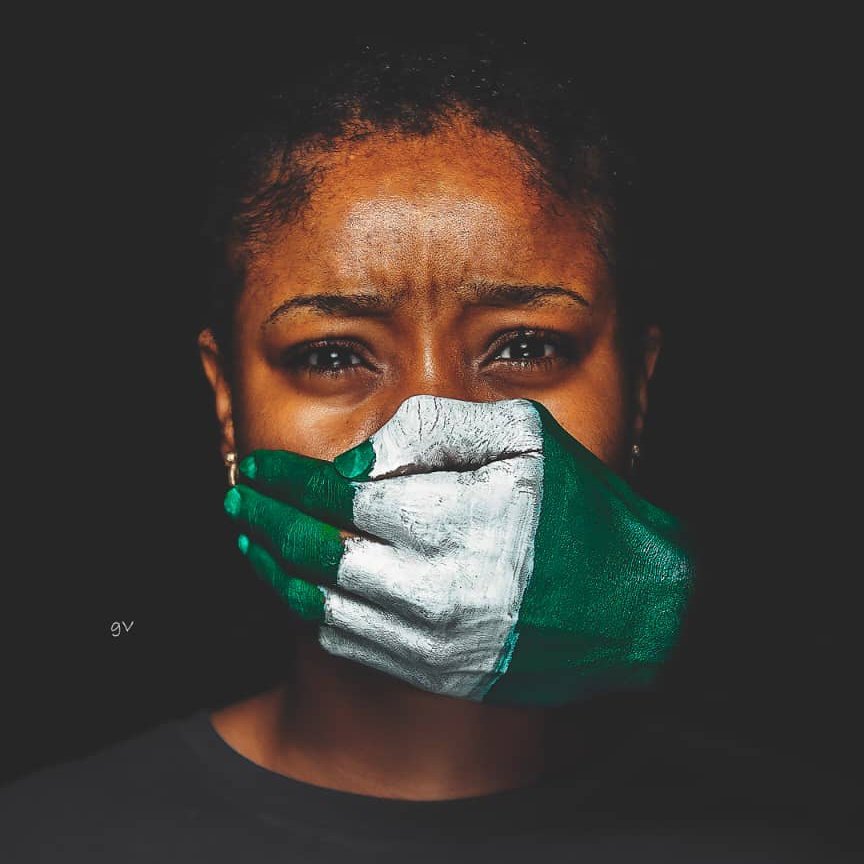 It’s understood that social media is the only tool the youths have used to fight against the government and create awareness.

It also plays a big role in uniting the youths across the nation, it’s obviously the mic of the people.

Not only the government, but it has also leaked and revealed some evil acts carried by people.

Regardless, we can’t disparage the advantages of Social Media even if it has some downsides.

Now, they are trying to silence us by taking over social media.

See What Nigerians Are Saying 👇

Do You See What The Federal Government Want To Do As A Good Thing Or Total Rubbish?