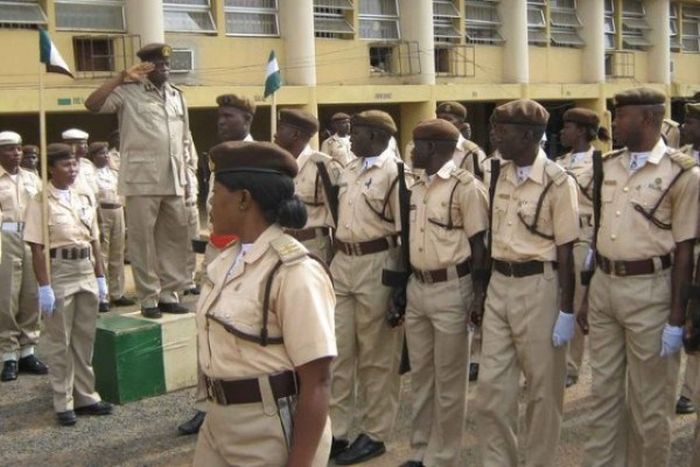 The Nigeria Immigration Service (NIS) has warned personnel to avoid extortion and other acts capable of tarnishing its image.

The CG spoke on Thursday in Abuja during the service parade for the month of October.

He said officers and men must not be complicit in harassment of citizens or looting.

Babandede urged them to respect those who travel across the borders and ensure that no one is extorted for any reason.

He reiterated that border crossing is not subject to fee collection, apart from those that must be paid only online such as Visa on Arrival.

The CG added that such processes must pass through the international airports while that of border crossing for ECOWAS members still remains in the local wings of airports.

“ECOWAS member states are ECOWAS citizens, they have visa abolition exemption. They are not to be subjected to any payment while crossing the border with valid travel documents and through recognised entry points whenever borders are opened by government.

“The service also will witness facelift by alignment and harmonisation of ranks of its personnel, due to the removal of dichotomy between HND and degree holders, which we view as a relief as advocates of skillful personnel against unskilled”, he said.