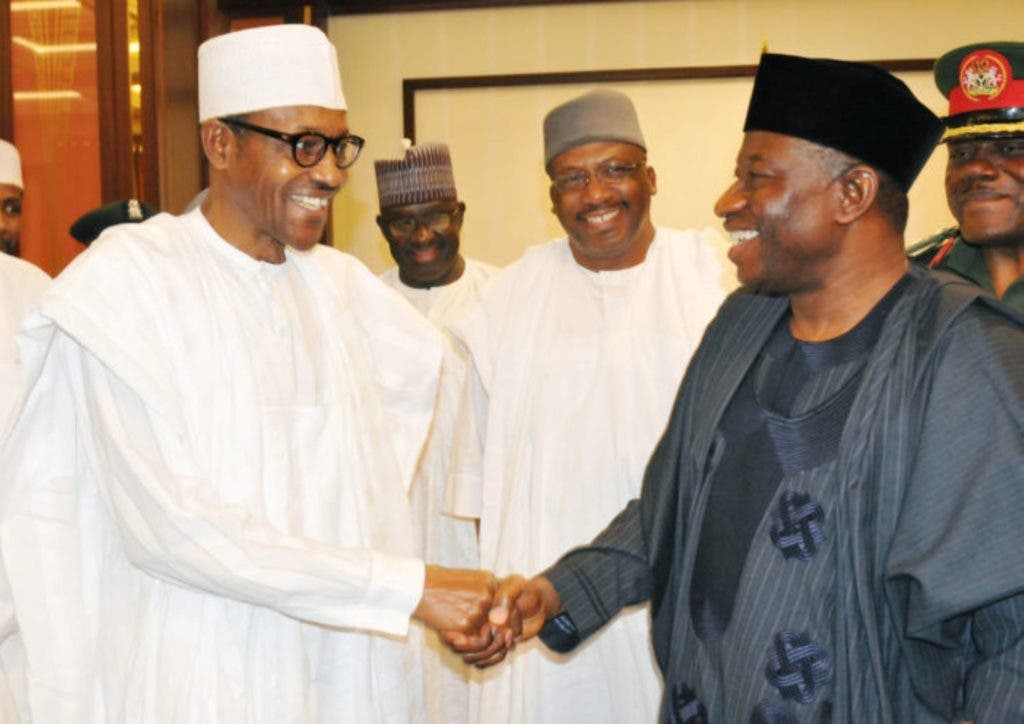 Dr. Oby Ezekwesili, a former Minister of Education, has said that President Mu­hammadu Buhari had so far demonstrated that he doesn’t possess the needed tempera­ment to lead a diverse nation like Nigeria out of its present challenges.

According to her, while countries like Botswana, Sin­gapore, and South Korea that gained independence in the 1960s like Nigeria had suc­cessfully transformed their societies, Nigeria was still groping in the dark due to the fact that the citizens are not bound by common aspira­tions and shared principles.

“That President Buhari – who was elected by a representative section of the Nigerian people in a pro­test vote against his failed predecessor – has in turn dug Nigeria deeper into the trenches of humongous fail­ure, will remain a wonder of historical proportion.

“It is perplexing to watch our political leaders carrying on with their pretense that Nigeria is currently being governed.

“How can the political leadership of a country which is practically insol­vent, terribly brittle on all fronts of national security and lost its diplomatic lead­ership and influence even in West Africa keep acting as if everything is normal?”

Ezekwesili, who said that there was no difference be­tween the ruling All Progres­sives Congress (APC) and the Peoples Democratic Party (PDP), added that politicians in both parties were like Sia­mese twins who placed their selfish interests over and above the wellbeing of the people they govern.

Do You Agree?? ‘Buhari Worse Than Jonathan In Governance