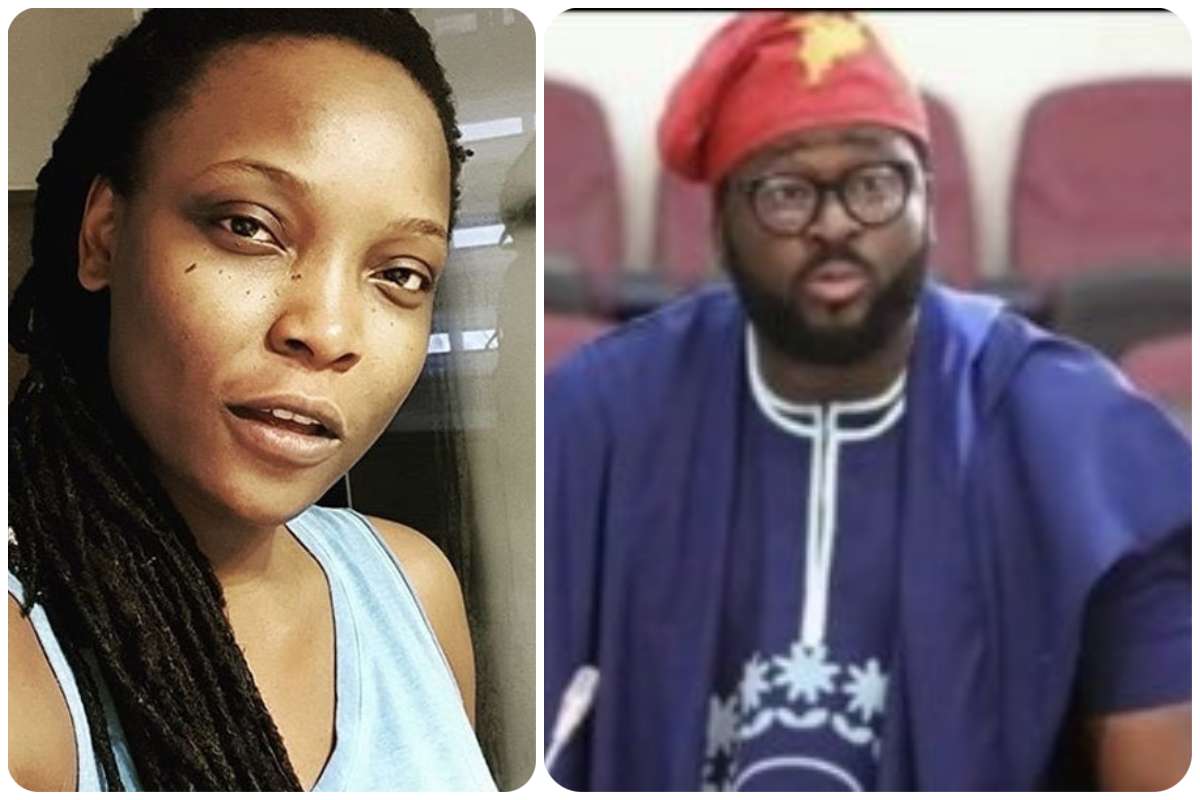 Nigerian DJ, Obianuju Catherine Udeh, popularly known as DJ Switch has slammed actor and politician, Desmond Elliot over his comments on Nigerian youths, celebrities, and the use of social media.

According to her, Desmond Elliot calling celebrities and influencers children is very annoying.

The former actor and lawmaker representing Surulere constituency in the Lagos State House of Assembly, had debunked claims of being part of the people pushing for social media regulation bill.

However, the video of his controversial speech surfaced online, as Nigerian has took to social media to call him out.

DJ SWITCHHe said in the video;

“When I read the comments, I could not believe it, Mr Speaker. The curses, abuses from children and I asked myself is this Nigeria, what is going on?

“Children cursing, people entering Oba’s palace and removing his staff of office, our culture is gone.”

“He his angry at the celebrities and influencers because they have a voice?

“He is not even angry about the Lekki Massacre. He has proven to us that it not by having a young person there but a competent one,” she said.