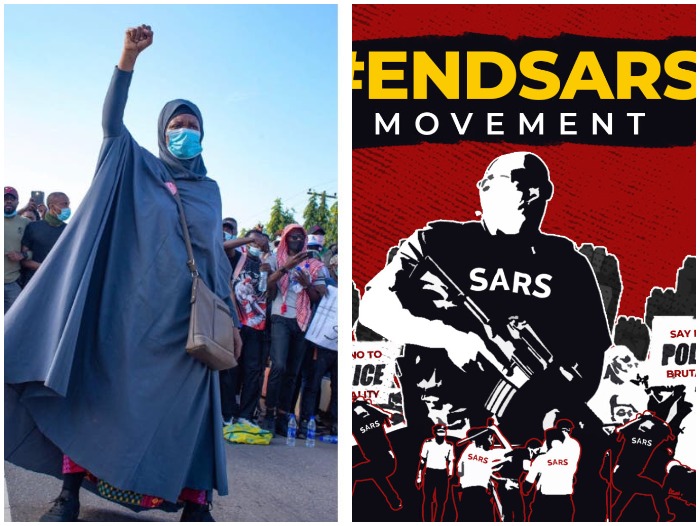 There is no need for executive order to disband the Special Anti-Robbery Squad (SARS) of the Nigeria Police Force (NPF), the Personal Assistant to the President on New Media, Bashir Ahmad, has declared in his verified Twitter handle, BashirAhmaad.

The Inspector-General of Police (IGP), Mohammed Adamu, had on Sunday announced the disbandment of the squad, after days of public outcry by protesters across the country.

However, #EndSARS campaigners insisted yesterday that the street protests would continue until President Muhammadu Buhari issued an executive order scrapping the unit. The protests continued across the country on Monday despite the IGP’s pronouncement.

Ahmad, however, argued that SARS was not created by any executive order or legislative act, noting that the IGP had the authority to disband the squad, which he had done.

“The defunct SARS was a unit of the police. It was an administrative creation of the IGP, not created by any executive order or legislative act.”

IN the same vein, Vice President Yemi Osinbajo has said that government is committed to full-scale police reform as well as ensuring that wrongdoers are duly investigated and prosecuted.