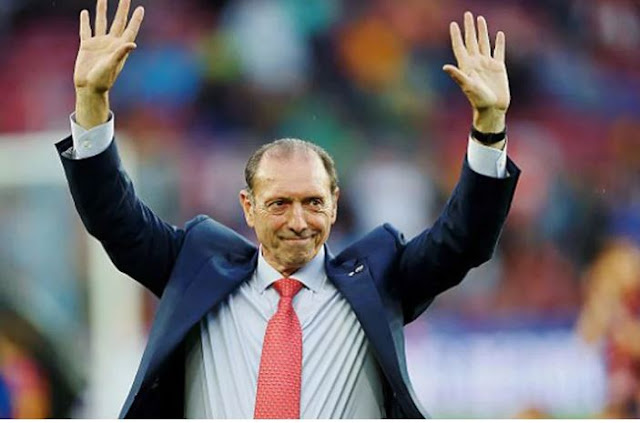 Enrique Castro, a former Spain and Barcelona player has died. He died at the age of 68 of heart attack, according to ESPN Sports.

Quini collapsed while walking near his house in the northern city of Gijon.

The Barcelona player known as, “The Wizard/Quini’ played in the 1978 and 1982 World Cups with Spain.

He played for Barcelona until 1984, making 178 appearances and winning five titles with the Catalan club.

Barcelona, reacting to the death of Quini on its verified Twitter page described him as one of the best strikers in Europe in his time.

The tweet reads, “Enrique Castro ‘Quini’ dies (1949-2018), a player and legend of our Club. The Camp Nou will never forget your legacy. RIP”

He won the Pichichi trophy for being the top scorer in La Liga five times and remains eighth on the all-time list in Spain’s top flight thanks to 219 goals across 448 appearances.