Wow, What a Big Win For Tuesday games on the 6th Of July 2021, If you did not stake it Or if you did not visited our website, then you missed it! Our VIP games and Free games are performing incredibly well as our previous tipsters were replaced. Click here to see the Shocking winnings which occurred on Tuesday the 6th of July 2021. Please note that our free games rarely win like this because it is a combination of both risky and safe games as indicated with the red, pink and Blue font color on them. 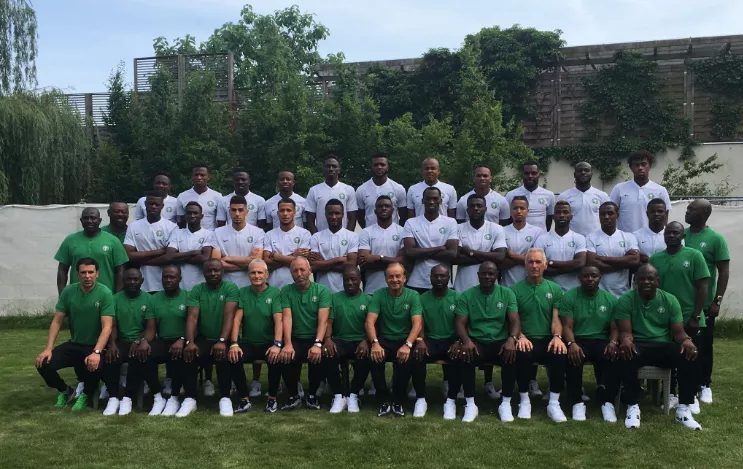 Just like the official world cup Jersey, the Nigeria Super Eagles have unveiled their official suits for the world cup and it’s an absolute masterpiece.

The piece was designed by popular Nigerian fashion designer David Bowler who is a long-term client of the Nigerian team. He trained as an architect in Covenant University before launching his luxury brand in 2011. 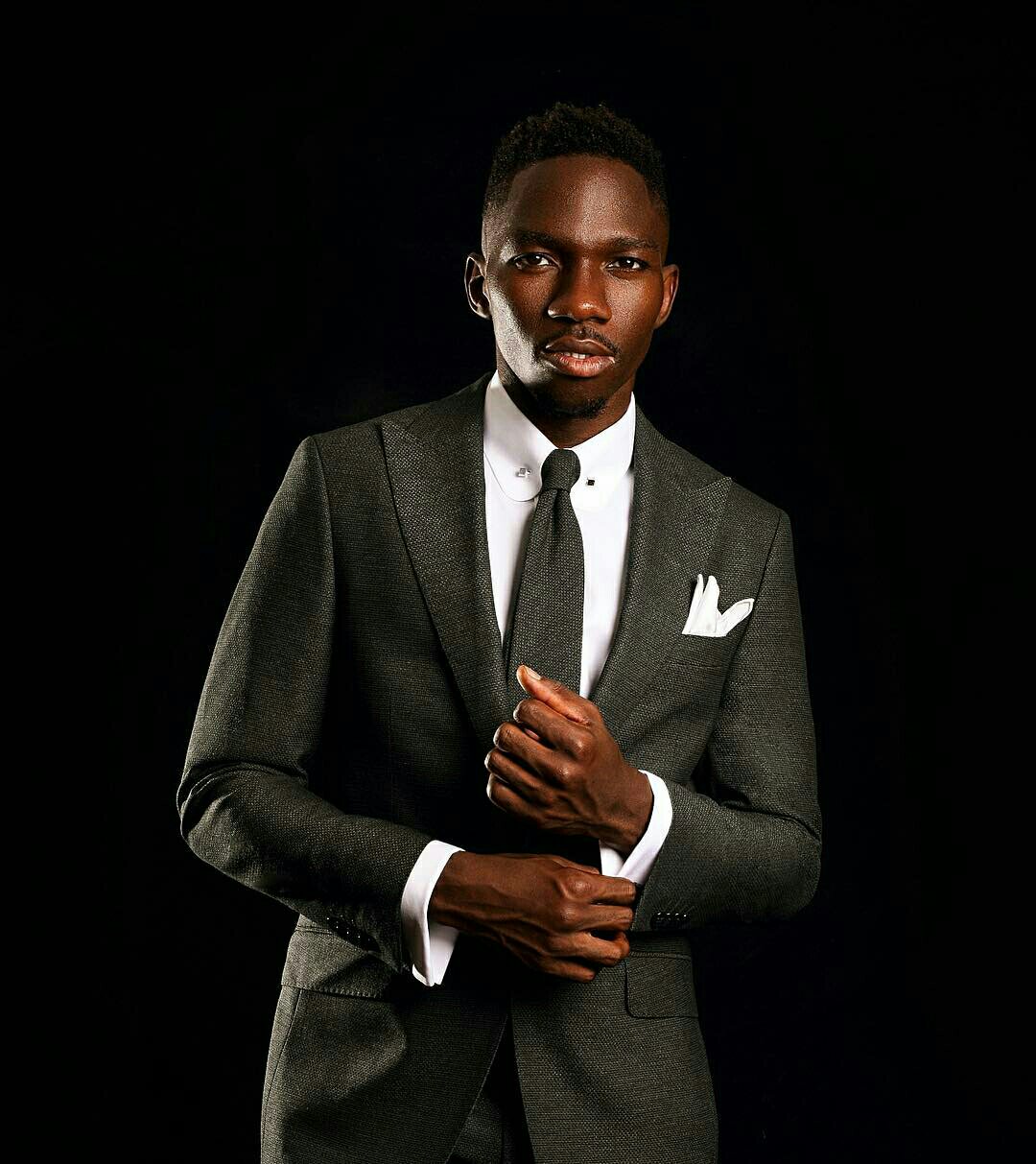 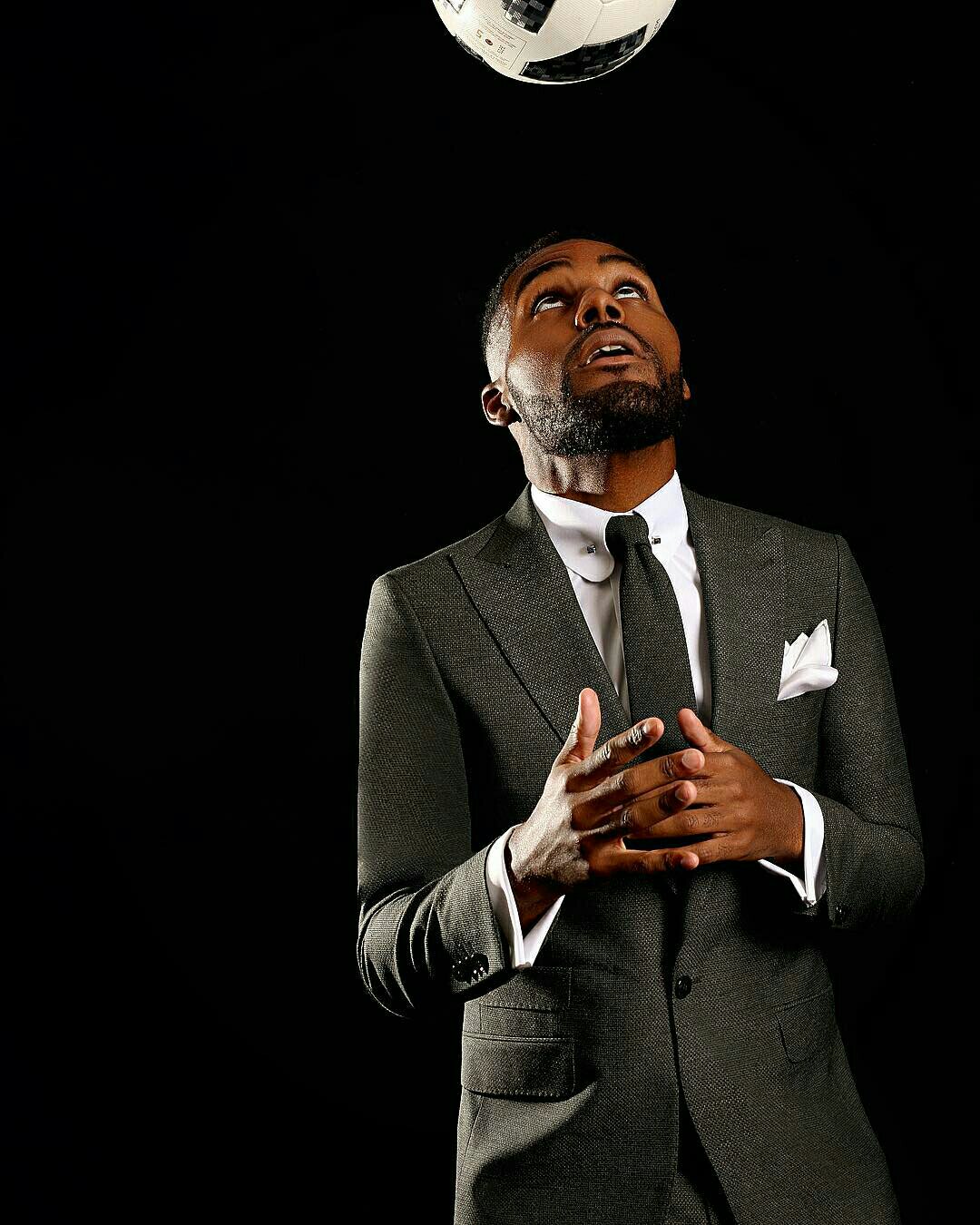 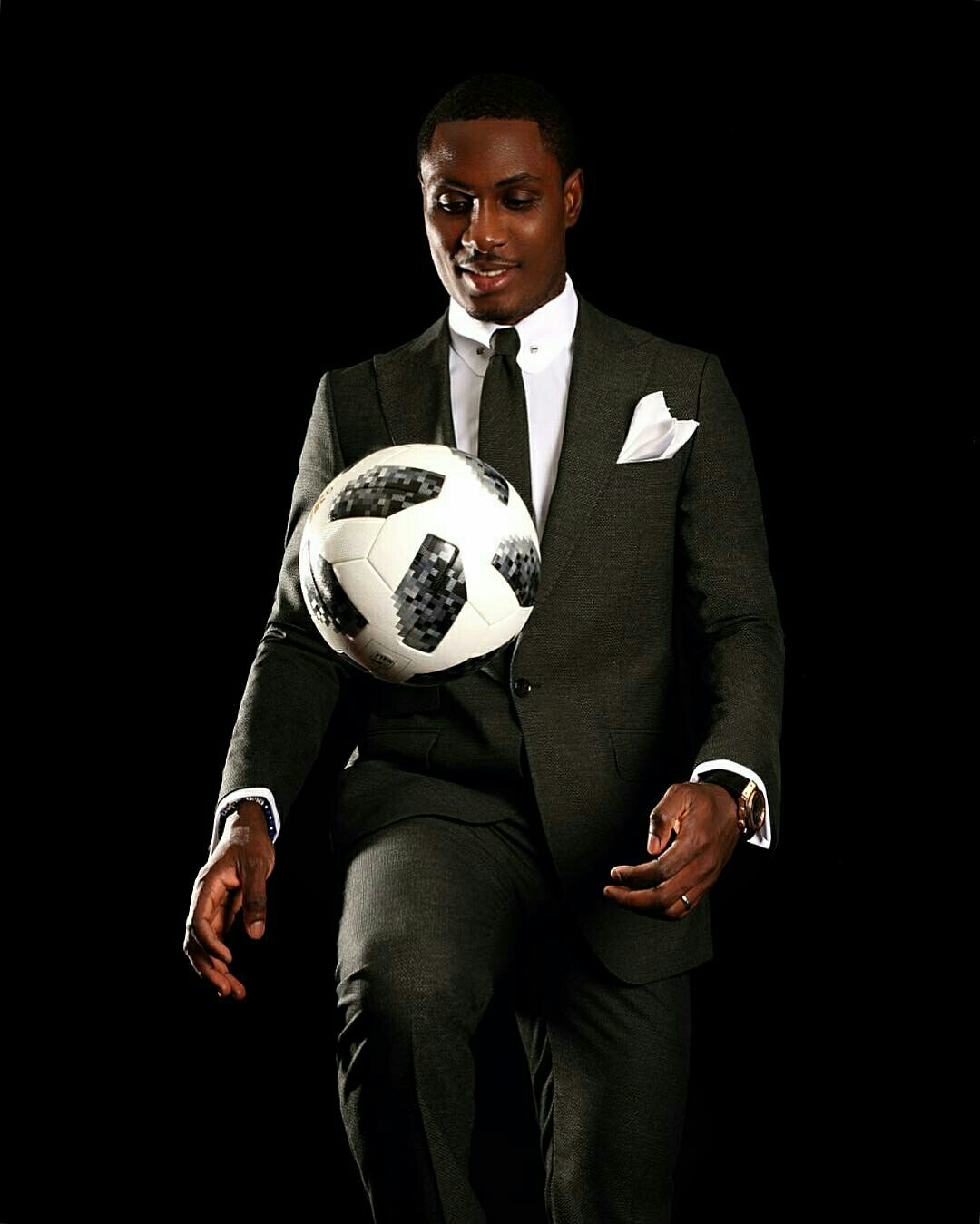