The long back and forth lingering marital drama between Nollywood Actress, Tonto Dkeh and her ex-husband has taken another twist as Mr. Olakunle Churchill has filed a Suit at the family court of the Lagos State Magistrate court.

This is said to be the first step to be taken by Mr. Churchill towards protecting his son’s rights as captured under the Child Rights Law of Lagos State.

Mr Churchill is of the opinion that featuring King in such a production is solely to exploit his son for financial gain, expose the life and times of the little boy at a period when he cannot make a decision for himself.

As the Production is basically of adult content.‎ 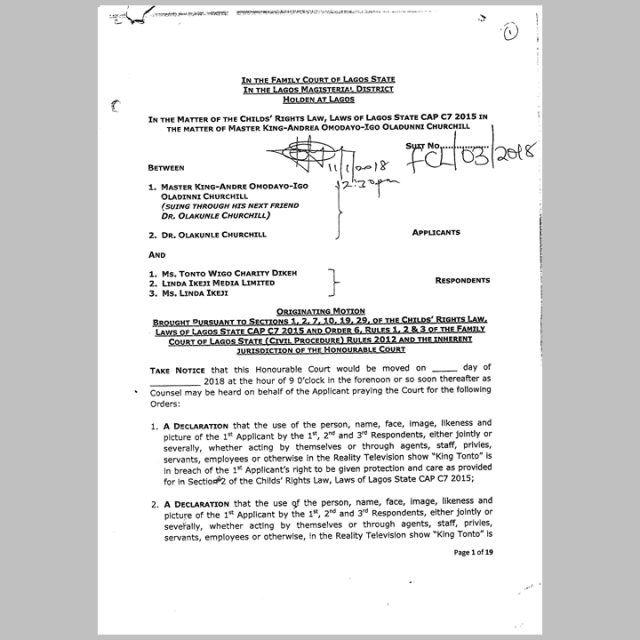 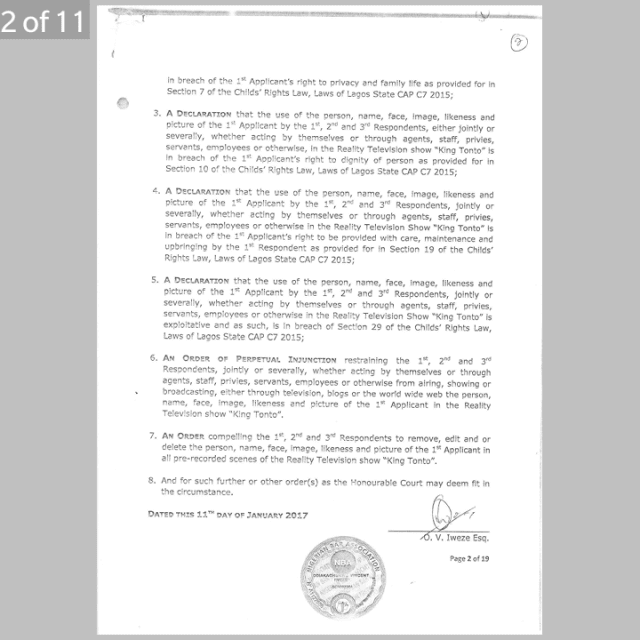 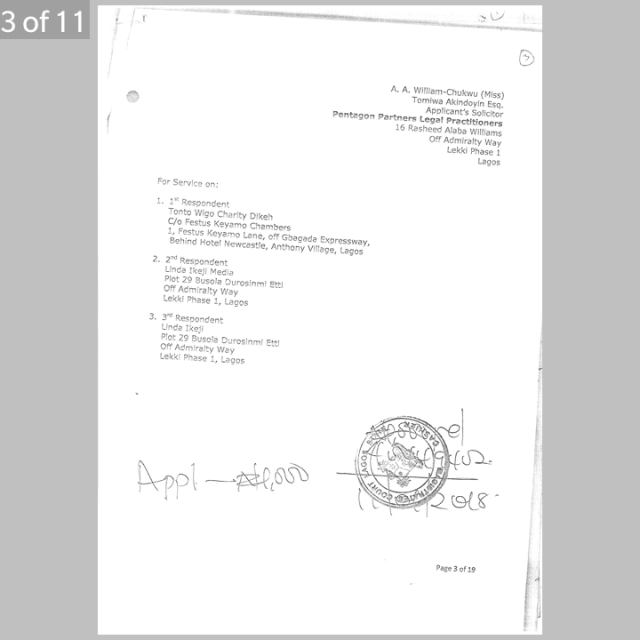 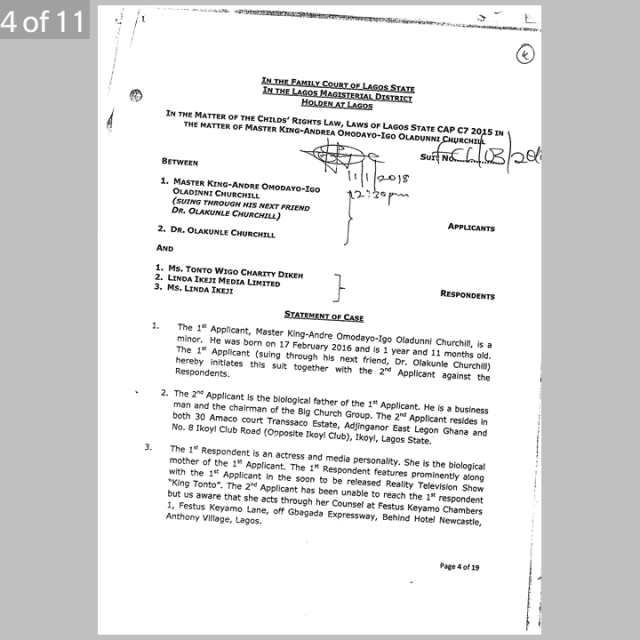 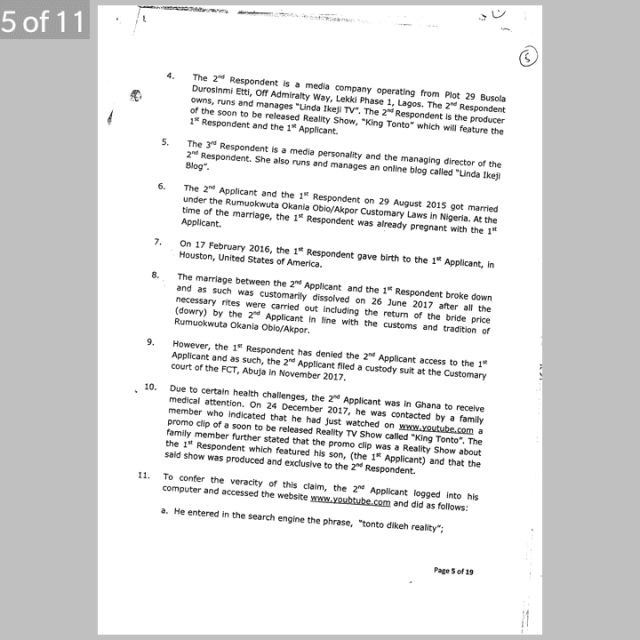 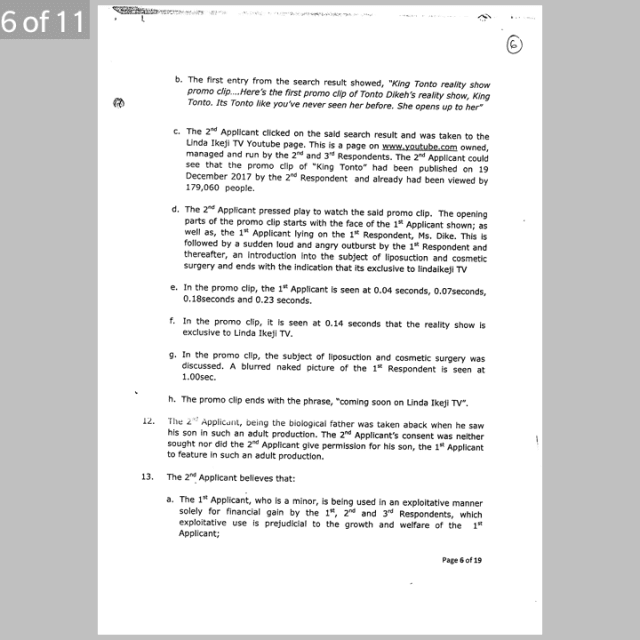 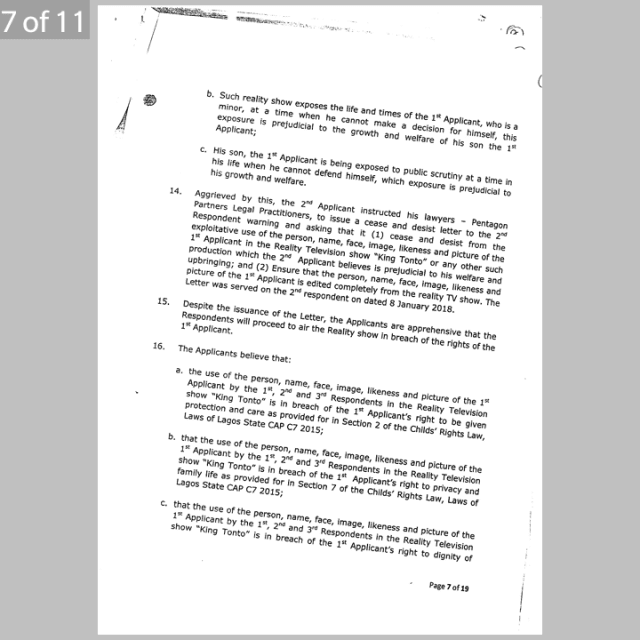 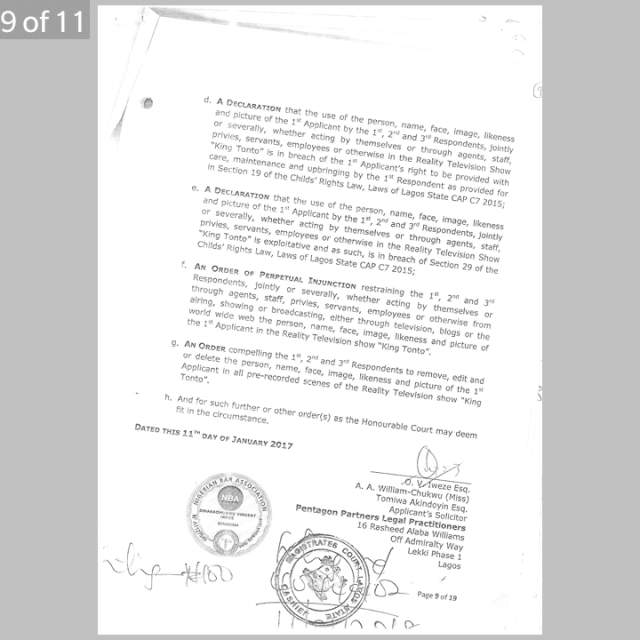 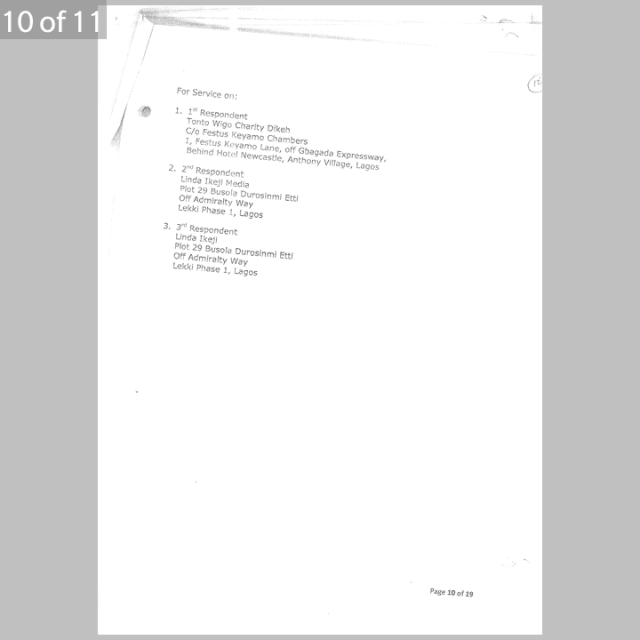