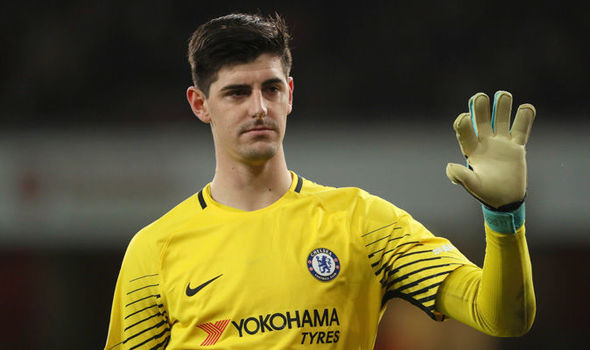 Chelsea goalkeeper, Thibaut Courtois has called on Antonio Conte to explain why Hazard was substituted.

Manchester United came from behind to beat Chelsea 2-1, with goals from Lukaku and Lingard cancelling Willian’s opener.

The winning goal came two minutes after Hazard was replaced with Pedro, and Courtois does not get the change.

“I have no explanation for the substitution of Hazard,” Courtois told Belgian organisation Play Sports . “I had not expected him to be taken off but it is a choice of the manager.

“He must explain. I can’t look into his head.

“Players like Eden should have 90 minutes on the pitch. He can always bring something extra offensive.”