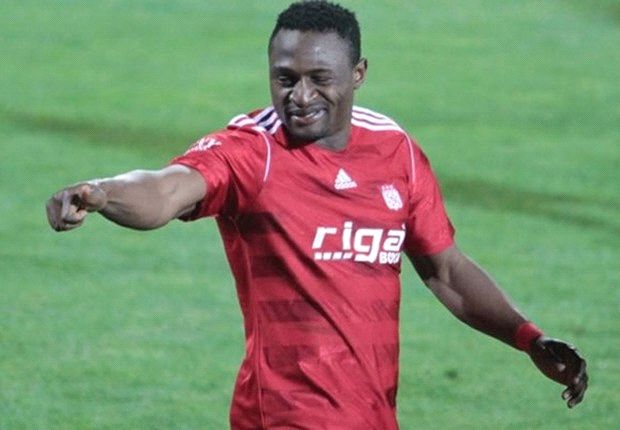 Nigeria’s Michael Eneramo was on target twice as Sivasspor spanked Tuzlaspor 3-0 in a Turkish Cup game played on Wednesday evening.

The former Esperance player replaced Batuhab Karadeniz in the 46th minute and made his introduction felt three minutes later after converting a penalty to double his side’s lead after Aykut Yakut had put them ahead in the first half.

Eneramo completed his double with ten minutes to play to increase his goals to three goals since rejoining the team in the winter transfer window.

With this victory, Sivasspor have booked their place in the next round with 12 points in six games. Tuzlaspor also qualified in first place despite the defeat.